Sleek Matte Me Birthday Suit, Fandango Purple, Brink Pink, and Rioja Red were my first order more than a year ago and I loved them back then. I bought them for only 110,000, pre-ordered more than a month (because why not) and they were what they claimed: ultra smooth, and dry to matte fast. The con for me: they would crack a little bit in drier lips and sticky at the same time. Not too much, but recognizable. Now, after a long hiatus, they finally released 6 new shades that I’m gonna say.. I won’t pass them up. They have gorgeous colors and they are warm-skinned friendly. 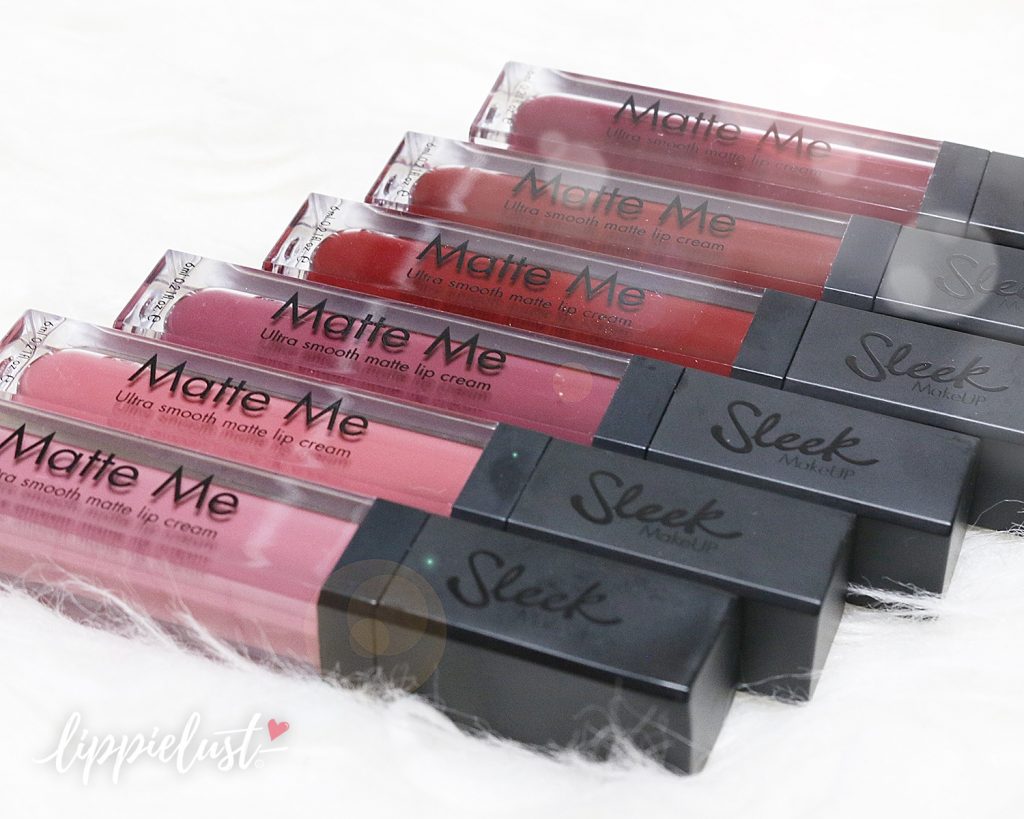 More than a year Sleek Makeup seems not too tempted to create even one shade for the Matte Me line. Well maybe the infamous ‘Birthday Suit’ is still a best selling lip cream (especially in Indonesia) so they’re pretty much overwhelmed, I don’t know.. But one thing for sure: they don’t seem improving the formula. Same old, same old. The exact drying, patchiness, and stickiness. The formula is creamy, not the best pigmentation I would say. The darker shades tend to be more patchy.

For a medium skintoned Asian like me Shabby Chic & Bittersweet is indeed a top notch product they ever created. If Birthday Suit is too pale for people with deeper skintones, these 2 will probably be the perfect nude for you.

If you’re very sensitive with overpowering fragrances (I do a little bit), this Sleek Matte Me has plasticky scent (but not too much) but it will fade fast. The texture however, like I said.. It’s smooth, it could crack a little bit, and sticky at the same time. My tip: try to set your lips with translucent powder right after it dries to matte. It could change everything to be a better version of Sleek Matte Me.

4-5 hours, it would gradually fade even you don’t eat / drink anything. 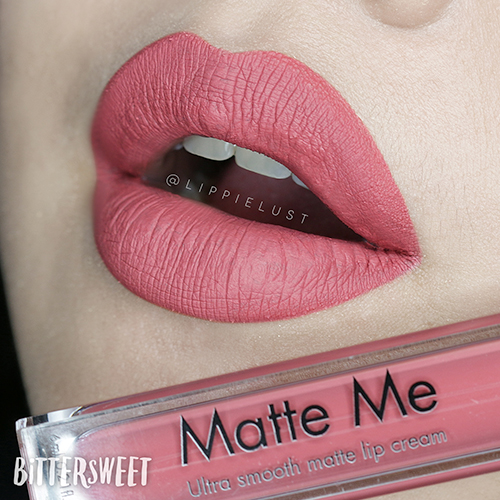 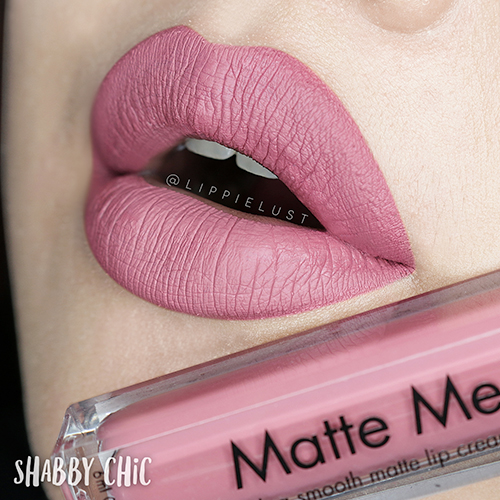 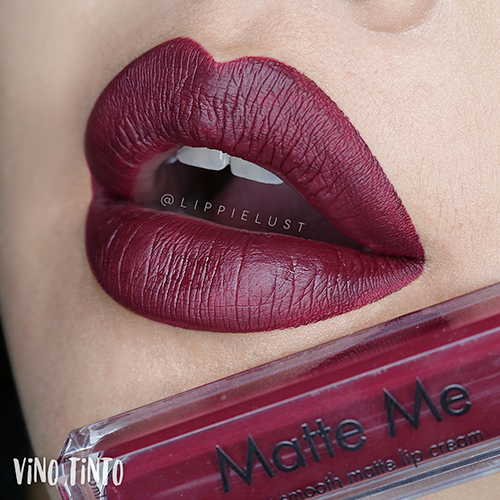 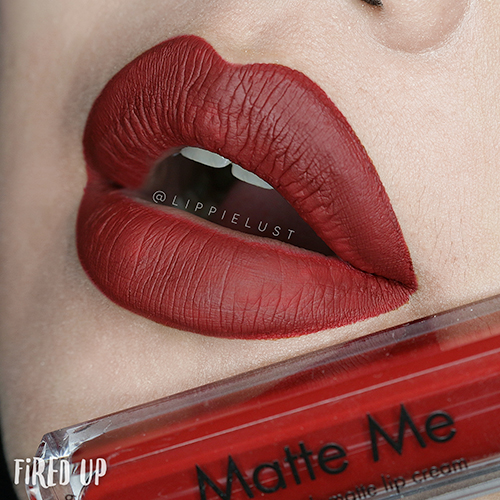 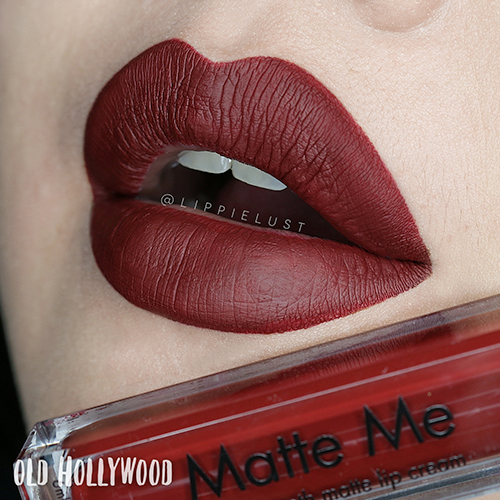 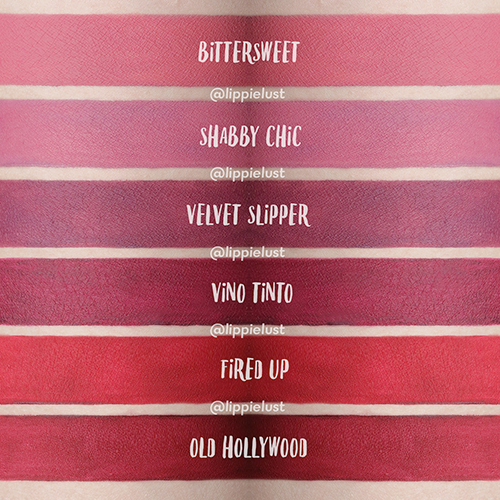 Different Texture Between Two Shades From the Same...